Works starts on the new 1916 monument 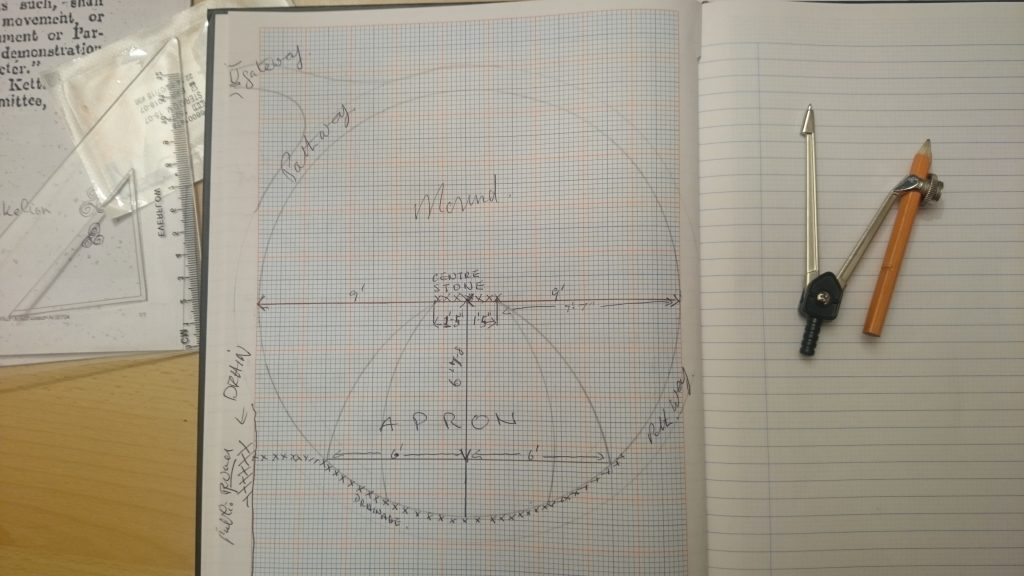 Sketch of the Plans

Work has begun on the new 1916 monument with the kind permission of the de Lacy family. Michael de Lacy was one of the leaders in Enniscorthy in 1916. 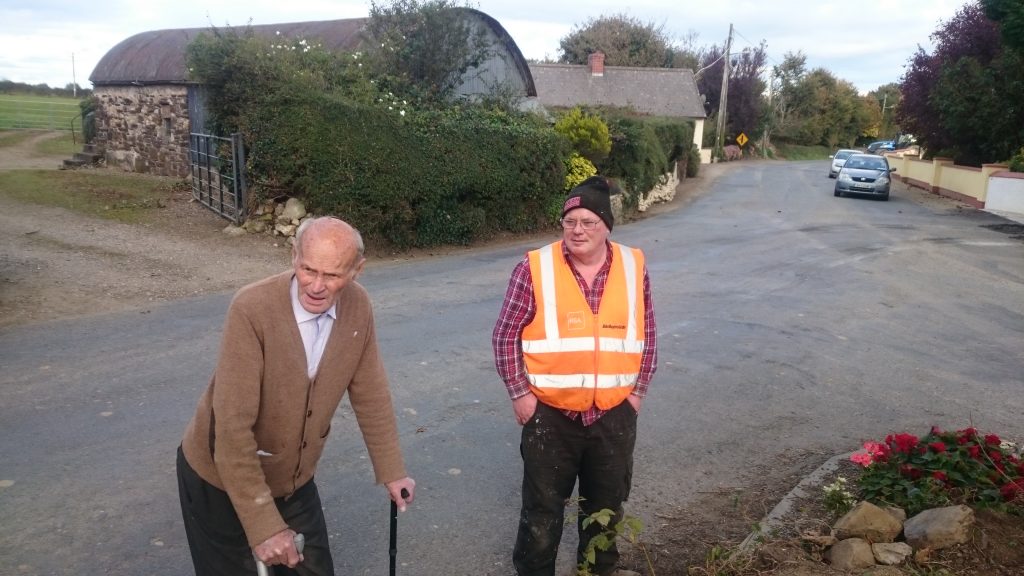 The picture below showed one of Sean Dempsey’s diggers, driven by Jimmy Dunne of Ballygarrett, removing stumps of trees for us. Jimmy uses that bucket as if it was a human hand.

We would like to express our thanks to Sean and family for this very valuable contribution to the work, free of charge. 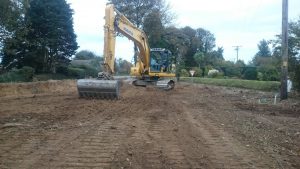 Sean’s grandfather, James Lyndon, will be commemorated on the planned memorial. He was a member of the famous Enniscorthy A Company of Volunteers under the command of Seamus Rafter, as also was Ambrose Martin, Ballincash and John Kelly, Kyle, Oulart. Kelly’s lived on the Back Road, over past Blakes as you go from the Tree of Liberty to Raheenduff.

The second picture shows John Dempsey, Chairman of Oulart Hill Development Group, Kieran Kelly, Committee Member, whose photographs are often published here, and Martin Codd of Rathnure who will do the natural stonework on the monument in a few weeks time. 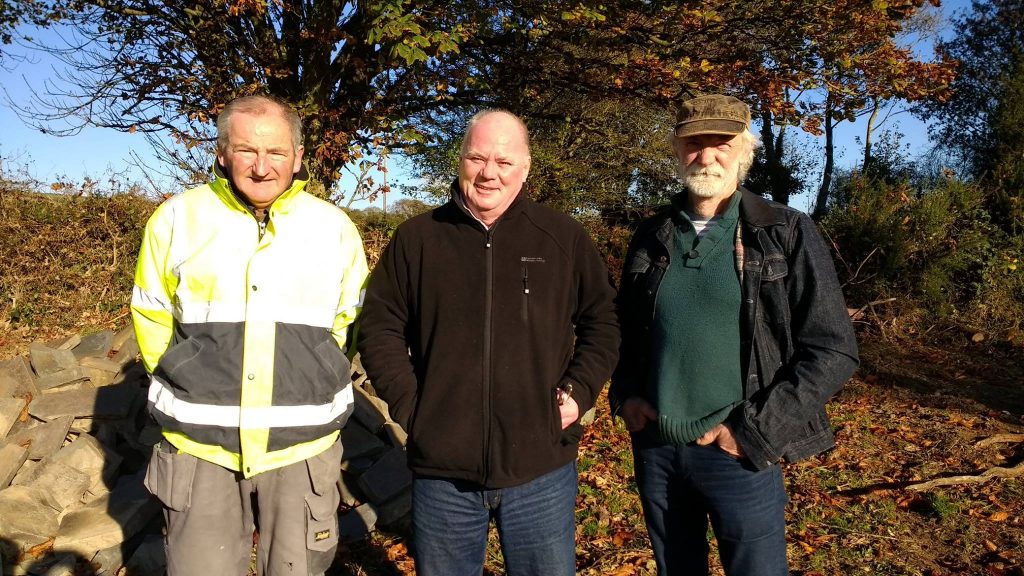